Although our name mightn’t suggest it – Totally Spain – we handle and organise many trips to Portugal. We have long been enchanted by this great country for its amazing food, superb wines, beautiful architecture and interesting history. And the quality of the service providers and the level of customer care in Portugal is second to none. We love suggesting combined Spain and Portugal itineraries which are always a success with our clients – take for example the case of Irene and her family…

We put together a package for Irene Li and her small group from Hong Kong – who wanted a customised, private 14-day trip that combined the Basque Country and Portugal.  (Note that TAP Airlines fly directly between Bilbao & Lisbon which makes this itinerary very feasible.)

We first had the pleasure of working with Irene in 2011 when we arranged a trip for her to Madrid, Segovia, Cordoba, Seville & Barcelona for 10 days.  Needless to say we appreciated her getting back in touch with us again to arrange a 15-day trip to the Basque Country and Portugal in April & May 2013. Irene has just returned home and got in touch to say how she got on:

“Our Basque/Portugal trip was very relaxing and worthwhile. From my previous dealings with Ken, I basically gave him complete freedom to choose our excursions and arrange our visit to Portugal. The Basque Country section was straightforward given that we wanted to see the Guggenheim and eat at two particular restaurants in San Sebastian. Ken was familiar with our budget and the type of accommodations that we prefer. His recommendations suited our group of travelers given that some cannot walk much. In Portugal, Manuela, our guide/driver, was very helpful. We appreciate how Ken maintained contact with us and we knew that should any emergency arise we could reach him right away.”

“I have recommended Totally Spain to friends and I will certainly use Totally Spain on any future Spain/Portugal trips. Ken was very professional and helpful. We were happy to go to places off the beaten track and we were amazed at how beautiful Portugal was.”

Mugaritz Restaurant is based in Errenteria just 12km outside San Sebastian. We have worked with the restaurant for weddings and other group bookings and knew Irene and her group would enjoy the experience. The building itself is a former dairy and is very simply decorated – leaving the food take centre stage. Chef Andoni Luis Aduriz trained at the legendary 3-star Michelin restaurant in Catalonia El Bulli which closed in 2011. Aduriz opened Mugaritz in 1998.

Arzak was the other must-visit for Irene in San Sebastian. It’s run by chef Juan Mari Arzak and his daughter Elena. Juan Mari has been a key figure in the development of the new Basque cuisine. He took over the restaurant from his parents – who took over the bar from his grandparents. His daughter Elena trained internationally and also at El Bulli before joining her father in San Sebastian. She herself was voted the Best Female Chef in the World in 2012. 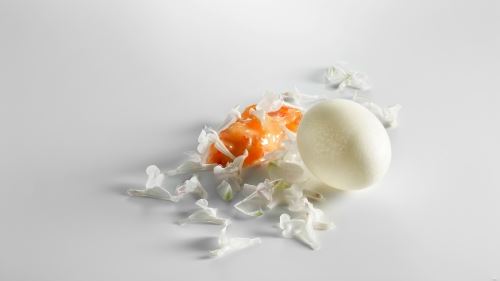 Mugaritz restaurant in San Sebastian serves up dishes such as this one with a frozen egg yolk and white flowers. Photo: Jose Luis Lopez de Zubiria/Mugaritz 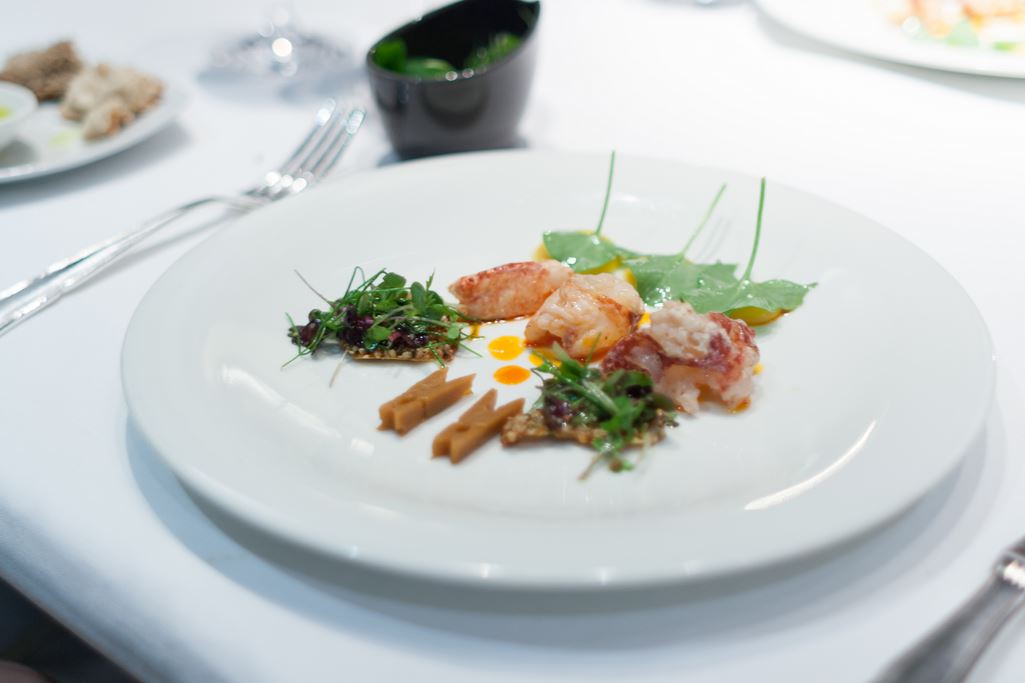 Lisbon & the Alentejo Region of Portugal for Ten Days

Irene had never been to Portugal so we recommended that she and the group visit the Alentejo area which is a region known for its stunning landscape, beautiful towns and architecture and wonderful food and wine. The group flew direct from Bilbao to Lisbon and were collected by Manuela, their English speaking local guide and driver who escorted them for the 10 days in Portugal. They toured the region and stayed (and ate) at four wonderful and very different pousadas within that region. They also visited Lisbon and the UNESCO-listed town of Sintra, famous for its monastery which was converted into a castle by Ferdinand II.

The group continued to Estremoz, Marvão, Evora and Flor da Rosa in the Alentejo area and arranged accommodation at four stunning historical locations.Irene’s first stop in the Alentejo was at the luxurious Pousada Santa Isabel at Estremoz – a former royal residence on a hilltop overlooking Estremoz and the hilly plains of the Alentejo. Irene and her group moved on to the cosy in-town Pousada Santa Maria at Marvão which is in the centre of the walled mediaeval town. Formerly two separate residences, this is one of the smaller pousadas Irene and her group visited – in keeping with the location itself. Third stop for Irene was the Convento do Espinheiro at Evora – a 15th century convent in a UNESCO-listed city. And finally, Irene and her group also stayed (and ate) at the Pousada Crato at Flor da Rosa – the 14th century gothic former monastery site that also includes a castle, convent and palace from different periods. 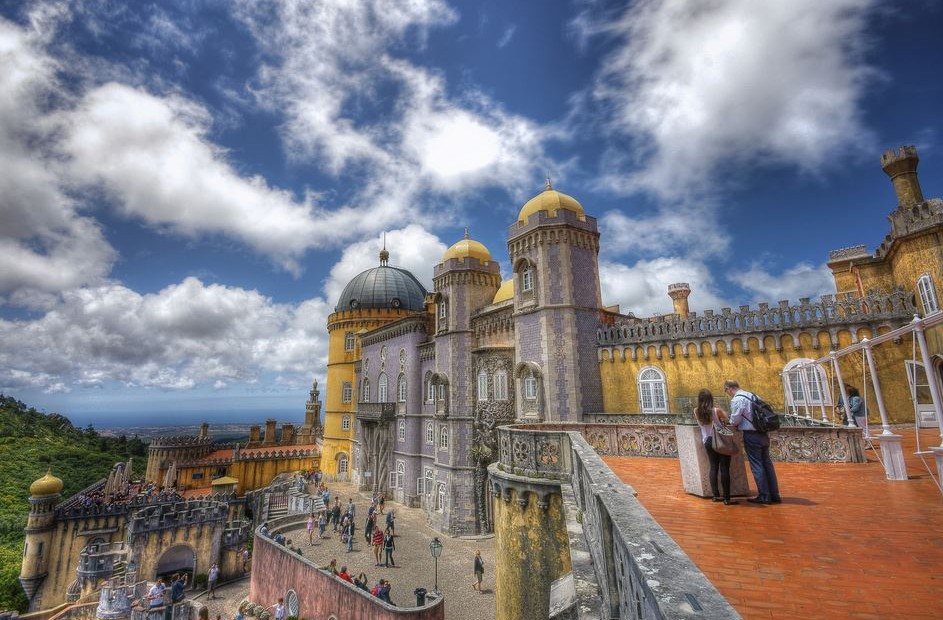 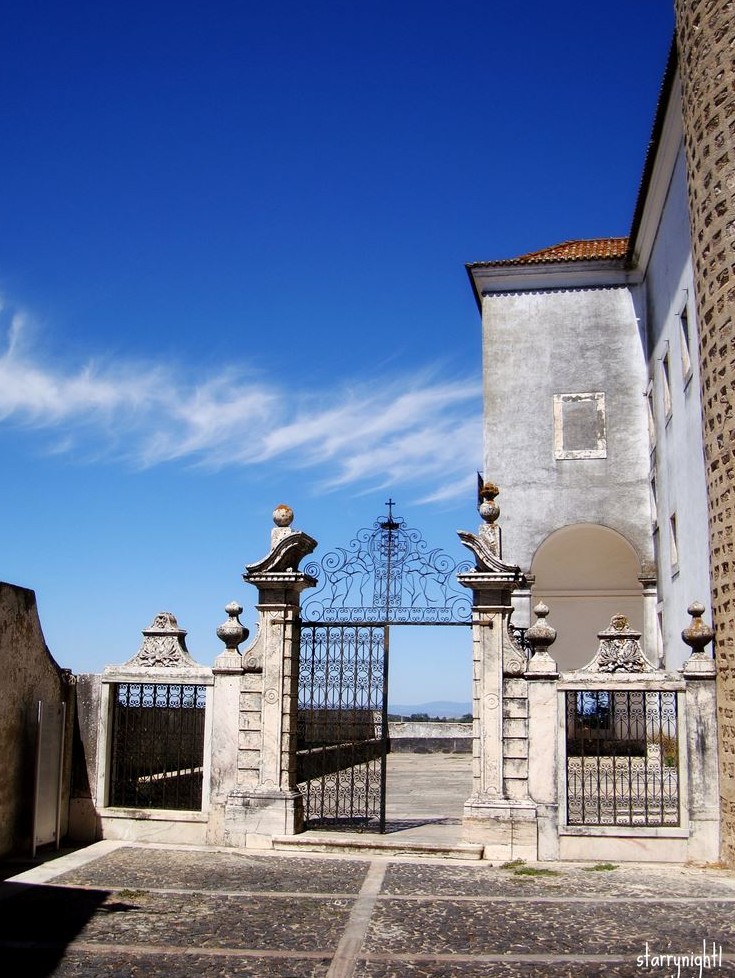 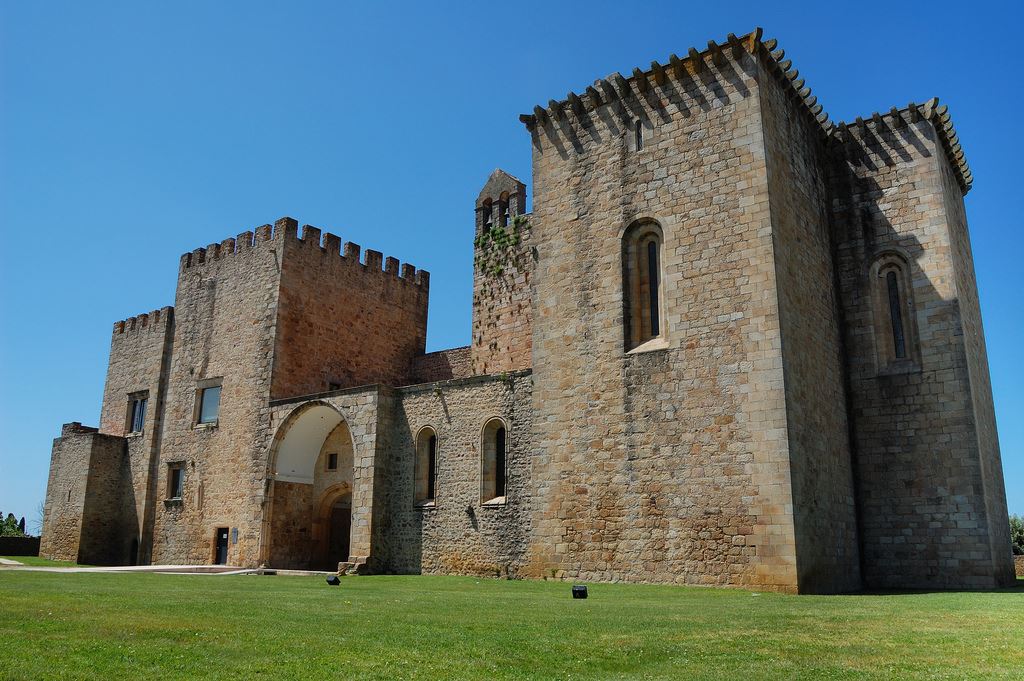 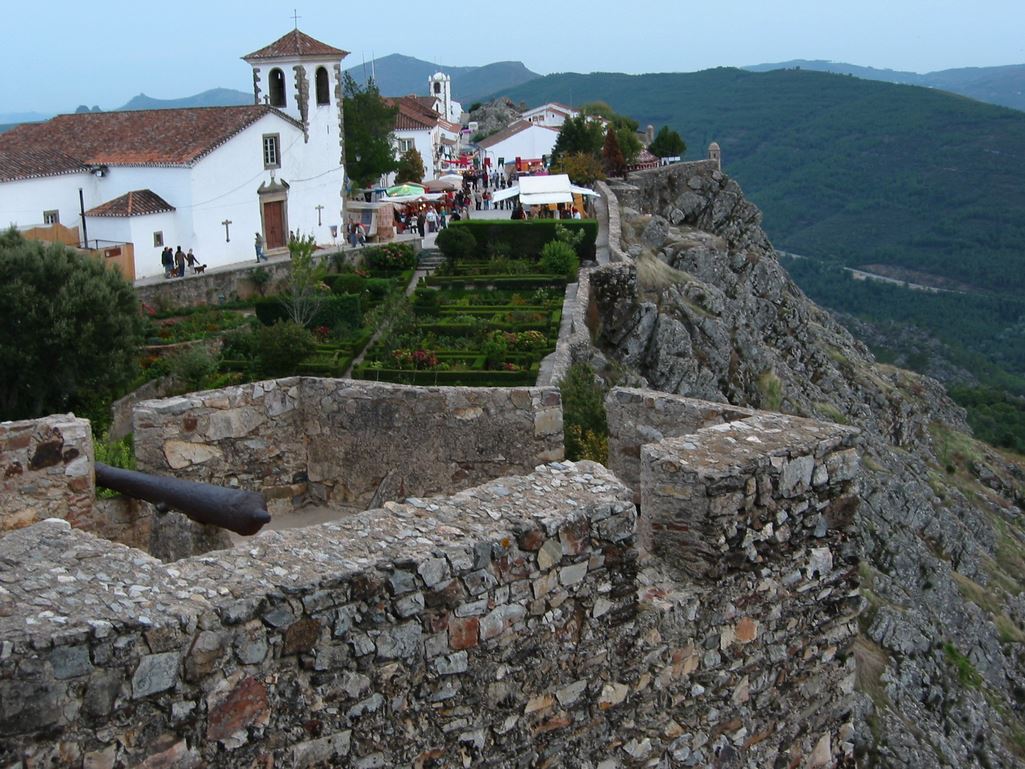 The spectacular views and architecture at the hilltop location of Marvao. Photo credit:viaphotopincc